Top 10 best movies for programmers: Programmers take a lot of time and work to immerse themselves in the world of innovations. Once you get past it, however, it seems to transform into a cosmos of creativity and intuition capable of working wonders.

There are several amazing movies showing the power of programming and technology. Brilliant filmmakers bring together different ideas to create a universe that gives us pleasure, knowledge and inspiration.

Some people can be fascinated by good movies, just as good literature can enchant them. We’ve all heard stories of people whose lives have been forever changed through cinematic inspiration. Computer scientists or programmers are clearly people who work hard every day and give their all. Therefore, they need strategies to unwind after a long day at work.

That’s why I’ve compiled a list of the top ten movies for programmers and IT people to watch in their spare time. Some of these films are inspired by events that shaped today’s software landscape, while others may focus on programming or hacking. However, they are all interesting in their own way.

1. The Social Network: It is a 2010 American film and one of the top programmers’ all-time favorite movie lists. The “Social networkdescribes the development of Facebook and the litigation that followed, giving insight into how the concept for the website came about, what it took to get it up and running, and the challenges faced. creator Mark Zuckerberg had to deal with it along the way.

The film received eight Oscar nominations, making it a box office success. Fans of the film would be interested in learning more about Mark Zuckerberg, the founder of Facebook. The launch of this social networking platform caused a stir at the time, and the film received critical acclaim for its outstanding screenplay, editing, and direction.

See also: The easiest programming languages ​​to learn and master

2. Pirates of Silicon Valley: Martyn Burke directed this dramatic American picture, which premiered on the big screen in 1999. A biographical drama was portrayed in the film. The film features Noah Wyle as Steve Jobs and Anthony Michael Hall as Bill Gates. 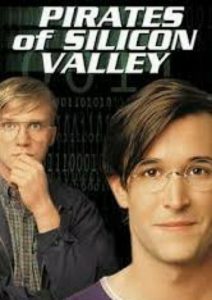 This film explains how companies like “Apple” and “Microsoft” have become successful software companies. The basic premise of the films is how Steve Jobs, the founder of “Apple”, and Bill Gates, the creator of “Microsoftcame up with the notion of universal personal computing.

The film starts in the early 1980s with IBM. In terms of computers at the time, IBM was second to none. And at that time, Steve Jobs founded “Apple” and began to manufacture computers in his garage. Finally, the film shows how they developed their IT development principles and practices, as well as how they grew to become one of the largest software companies in the world.

A true programming fan would spend time watching Pirates of Silicon Valley, which depicts the development of the personal computer while examining the rivalry between Jobs and Gates.

3. The Matrix: It’s a fantastic movie that every programmer should see at any time. The Matrix is ​​a sci-fi action movie released in 1999. Many teenagers of the time were encouraged by this movie to study computers and programming more. 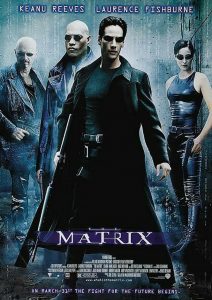 The fundamentals of recursion and looping are perfectly executed in this movie, as programming fans can see. The Wachowski brothers directed and wrote it.

4. War Games: It is a 1983 science fiction film directed by John Badham and released in the United States during the Cold War. WarGames is a “classic” film that tells the story of a teenage hacker from the 80s in one word. The film depicts the boy’s unwitting entry into WOPR (War Operation Plan Response) thinking it was a game, and the aftermath. 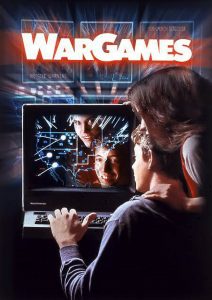 The Best Tech Movies Every Programmer Must Watch

Some pundits saw the film as a warning to parents and teachers to keep an eye on their children to prevent them from abusing the powers of programming.

Recommended: Most capitalist countries in the world

5. Jobs: It is a drama film based on a true story. Joshua Michael Stern directed the film, which stars Ashton Kutcher as Steve Jobs, the creator of the world’s largest software company, Apple. 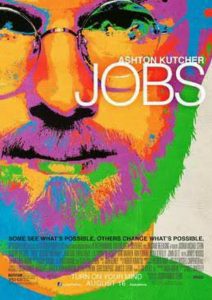 The film is based on the life of Steve Jobs from his childhood until the birth of the iPod. This movie is inspiring because Steve Jobs was an inspiration to programmers all over the world. The film not only depicts Jobs’ success story, but also his vision and passion for improving the world. 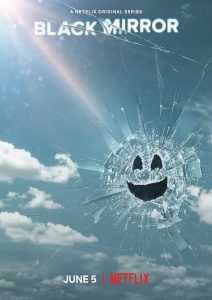 While struggling with childhood trauma, the plot follows a video game creator as he struggles to complete a game and achieve success. Based on the decisions you make at important moments, you, the viewer, can construct multiple routes and endings. 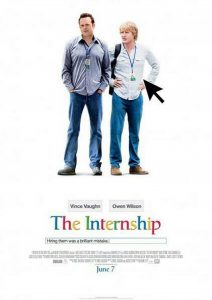 It shows how recently these gentlemen were laid-off salespeople trying to compete for a job at Google with much younger and more technically savvy candidates. They were invited to participate in a Google internship at the headquarters in Mountain View, California.

There, they compete with a new generation of geniuses and tech savvy. It’s the most recommended movie for people who think they’re too old to learn technical skills.

8. Primer: The unwitting discovery of time travel is depicted in this 2004 American film. According to experts, the film Primer was created specifically for engineers and not for the general public. Accordingly, it occupies a special place in the list of programming films. 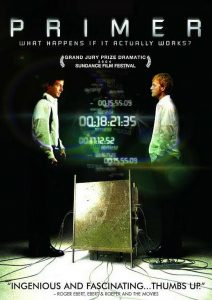 Must watch movies for programmers

It uses an unconventional storyline structure to tell the story of two hardware developers making a powerful return to the top. The film’s motivation is enough to entice any apathetic engineer to experiment with the possibilities of programming.

Recommended: What is the hardest electrical or mechanical engineering?

9. Source code: It’s a fantastic sci-fi thriller released in 2011. Source Code is the type of movie that keeps you engaged throughout the runtime, is intellectually interesting, and binds you emotionally.

The film follows an intriguing premise about a top-secret operation pursuing a Chicago commuter train bomber. When the hero enters the body of another person during the journey, you can observe an extraordinarily strange path. Duncan Jones directed the film, which was written by Ben Ripley.

10. The Fifth Estate: Under the direction of Bill Condon, this biographical thriller was released in 2013. The Fifth Estate chronicles the events and conflicts that led to the formation of WikiLeaks.

Programmers would be interested in knowing how internet activists built a platform to use programming capabilities to anonymously leak crucial data to corporate criminals and the government. The film’s premise was based on various well-known WikiLeaks novels.

Programmers love films that are somehow related to programming. Everyone seems to have their own movie preferences. When it comes to programming movies, programmers prefer storylines that incorporate advanced technology or real-life stories about their programming idols. That’s why we’ve compiled a list of the best programming-related movies for programmers and software developers to watch in their spare time.

Edeh Samuel Chukwuemeka ACMC, is a law student and certified mediator/conciliator in Nigeria. He is also a developer with knowledge in HTML, CSS, JS, PHP and React Native. Samuel is determined to change the legal profession by creating web and mobile applications that will make legal research much easier.